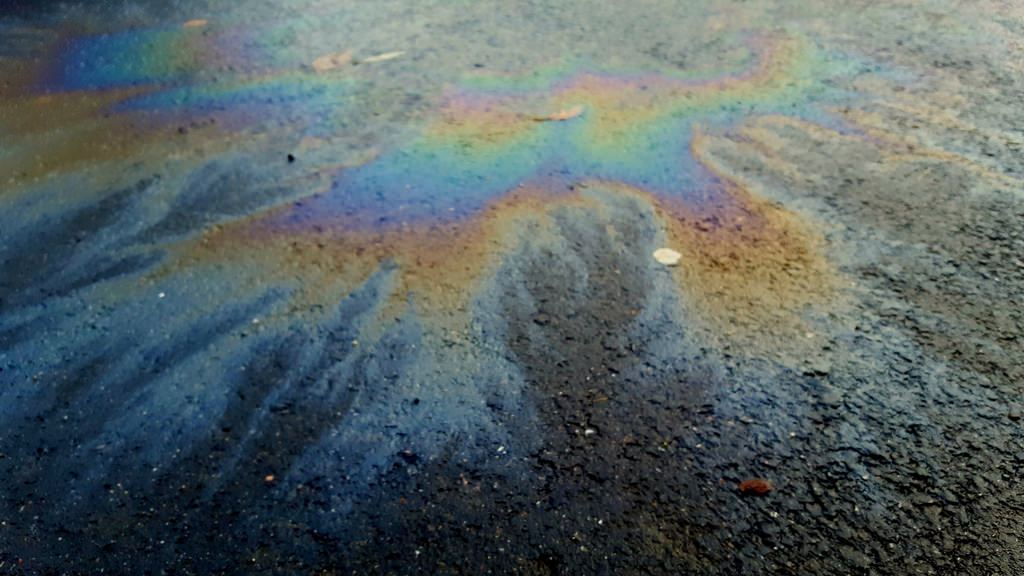 A crime-scene-type tool is being used by an Alberta university to help investigators looking into the cause of wildfires, arsons and oil spills.  Gwen O’Sullivan of Mount Royal University in Calgary said the $550,000 mass spectrometer separates complex mixtures and can detect chemical compounds at very low levels. She says that makes it possible to determine if flammable liquids were used to start a fire.

“You’ve heard of crime scene investigations – this is the same idea but in an environmental context,” said O’Sullivan, an environmental science professor and environmental forensic researcher.  The mass spectrometer, used in tandem with other Mount Royal equipment, can produce a three-dimensional analysis to identify what ignited a fire or caused contamination.
In the case of an oil spill, the instrument can help establish what spilled where, who spilled it, as well as how the oil is breaking down and reacting to cleanup. O’Sullivan said there is no end to how the mass spectrometer can be used.O’Sullivan said many major police forces would like to have the device at their disposal but, even if they could afford it, there would be a catch.  “With the amount of data that’s generated, you get thousands and thousands of data points, so unless you have the time and energy and experience to process the data, it can be quite challenging.”  O’Sullivan said Mount Royal has been analyzing some samples from Alberta during the current fire season.  Wildfires are a constant source of concern in much of Western Canada. A 2016 fire in Fort McMurray destroyed 10 per cent of the city’s buildings and forced 88,000 people from their homes for weeks.

Verde Remediation Services are experts in the management and remediation of complex oil spills and oil leaks, having successfully completed over 2,500 domestic oil spill clean up projects. Managing a domestic heating oil leak or oil spill requires expert attention to ensure it is properly cleaned up. Our experience has helped develop a unique and systematic approach that sets us apart from the competition. Find out more at www.oilcleanup.ie