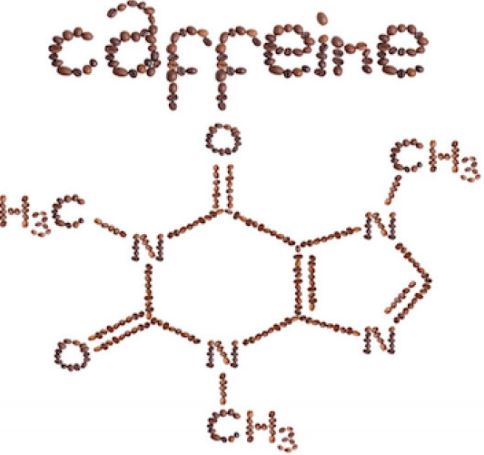 A large variety of micro-organic (MO) compounds is used in huge quantities for a range of purposes (e.g. manufacturing, food production, healthcare) and is now being frequently detected in the aquatic environment. Interest in the occurrence of MO contaminants in the terrestrial and aquatic environments continues to grow, as well as in their environmental fate and potential toxicity.

However, the contamination of groundwater resources by MOs has a limited evidence base compared to other freshwater resources. Of particular concern are newly ‘emerging contaminants’ such as pharmaceuticals and lifestyle compounds, particularly those with potential endocrine disrupting properties. While groundwater often has a high degree of protection from pollution due to physical, chemical and biological attenuation processes in the subsurface compared to surface aquatic environments, trace concentrations of a large range of compounds are still detected in groundwater and in some cases may persist for decades due to the long residence times of groundwater systems.

A new study – A national-scale assessment of micro-organic contaminants in groundwater of England and Wales – provides the first national-scale assessment of micro-organic compounds in groundwater in England and Wales. A large set of monitoring data was analysed to determine the relative occurrence and detected concentrations of different groups of compounds and to determine relationships with land-use, aquifer type and groundwater vulnerability. MOs detected including emerging compounds such as caffeine, DEET, bisphenol A, anti-microbial agents and pharmaceuticals as well as a range of legacy contaminants including chlorinated solvents and THMs, petroleum hydrocarbons, pesticides and other industrial compounds. There are clear differences in MOs between land-use types, particularly for urban-industrial and natural land-use.