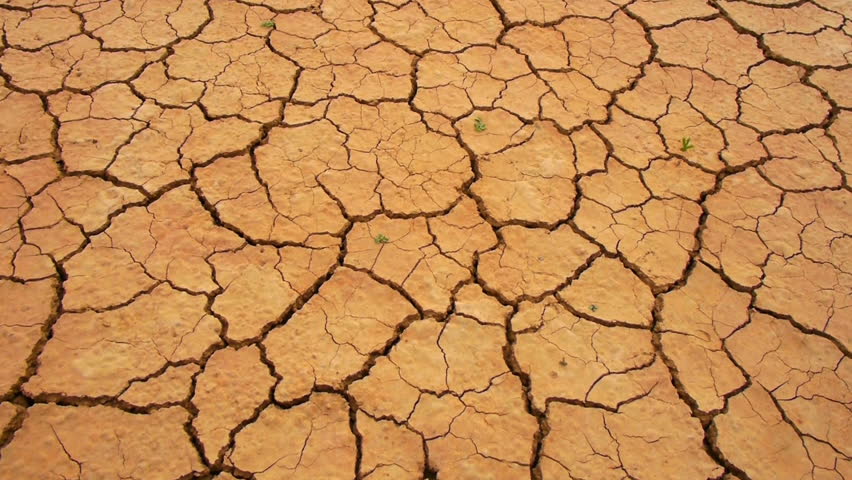 New analysis from the European Environment Agency shows that, with average temperatures rising, water scarcity is increasing across the EU. It affected a fifth of Europe’s population and a third of its land area in 2015.

The report finds that changes to arably farmed land are leading to a continuing decline in bird populations but that forest ecosystems are improving. Marine fish stocks continue to decline in the EU’s coastal waters. Encouragingly, and showing that EU directives and programmes may be working, while urban areas are increasing, 99% of ecosystems remained broadly the same.

Preserving natural capital are explicit policy targets of the EU’s Biodiversity Strategy to 2020 and its Seventh Environment Action Programme. The report is designed to support both of these, providing an objective analysis to inform economic and environmental decisions. It is based on recognition of the intrinsic value of biodiversity, arguing that it cannot only be measured in monetary terms.

The EU’s ‘coordination of information on the environment’ or Corine programme, created in 1985, provides the basis of the report. It is an inventory of land cover in 44 classes, displayed in map form at the scale of 1:100,000.  The EEA report tracks changes in land cover, using the years 2000, 2006 and 2012 as baselines. Broadly, and not surprisingly, it finds that urban ecosystems increased the most – by 2% between 2000 and 2006 and the same amount between 2006 and 2012. However, the good news is that ecosystem extent in Europe is generally stable, with approximately 99% of the stock of ecosystems remaining unchanged over each accounting period.

Data collected under Article 12 of the Birds Directive, recording trends in bird populations, shows a loss of condition in cropland and grassland but improvements in forest and woodland ecosystems. The report suggests that more data from national bird monitoring surveys could be used in future.

Figures from the Water Exploitation Index plus, available from 1990 to 2015, show that, during the summer of 2015, around 30% of the total European population was exposed to water scarcity, across 19% of Europe’s territory. People living in densely populated cities, the agriculture-dominated areas of southern Europe and small Mediterranean islands were most affected.  Data from the second Water Framework Directive reporting cycle, available from 2018, was used to create water quality accounts. These will be built on in future, to indicate nutrient pressures and provide spatial data on atmospheric nitrogen deposition and agricultural nutrient use.

Commercial fishing has declined to just below average production levels achieved from 1999-2013. Marked regional differences emerge. The report reveals that fish biomass levels falling most rapidly in the Iceland Sea, the Celtic Seas, Bay of Biscay and Iberian Peninsula and Macaronesia.

Developed by the European Environment Agency, the System of Environmental-Economic Accounting is used for the report. The agency is working with Eurostat, the European Commission’s Joint Research Centre and the European Commission Directorates General for the Environment and Research and Innovation to further refine its application.  The report says that the availability of spatially-referenced biodiversity data is currently limited. It recommends the greater use of satellite data and other statistical methods of recording biodiversity. This investment, it argues, will be critical for building a knowledge base, to support the sustainable management of Europe’s natural capital to the benefit of future generations.  It notes: “Tests to date reveal the data foundation to be a critical limiting factor for the development of condition accounts for Europe, in particular the lack of spatially referenced biodiversity data.”

Demand for our services in this area is increasing given that water charges are payable if water is being supplied for use by business, trade or manufacturing facilities. Our work gives due consideration to the requirements of the EU Water Framework Directive, which have increased the importance of the assessment and management of water resources.The first step in helping our clients develop water resources is an initial hydrogeological desk study assessment to determine the groundwater resource potential in terms of quantity and quality for a particular site’s requirement. To further assess the groundwater resource, we undertake a trial well installation and pumping test, which determines the sustainability of the groundwater resource. All contracting works are tendered and the works are managed and supervised by our experienced team of Hydrogeologists to ensure that quality is maintained to the highest standards.