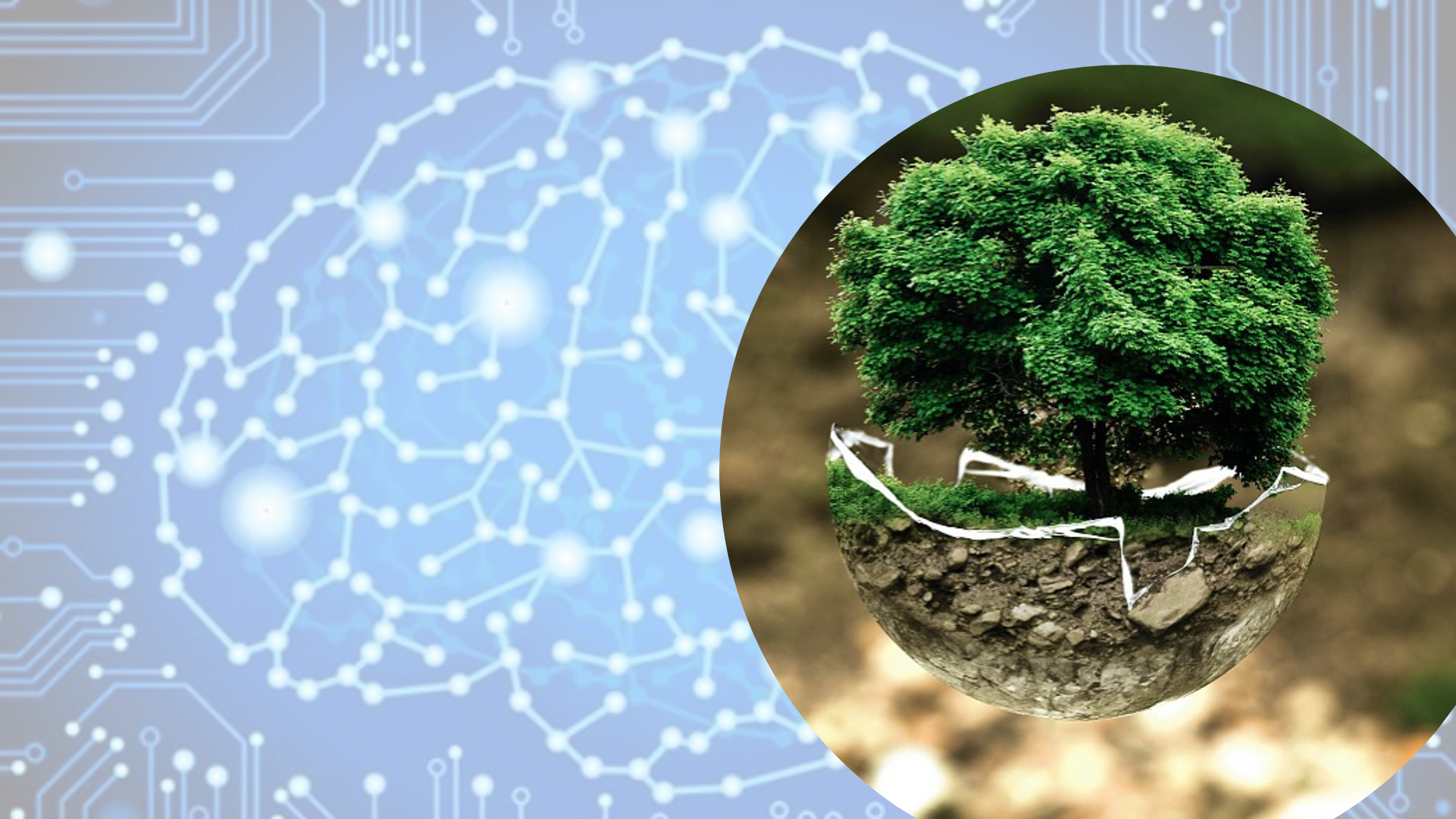 Artificial intelligence (AI) continues to evolve exponentially. With environmental concerns ever more at the forefront, experts are turning to AI to find sustainable solutions. But the technology also presents risks.

Today, we can pull out our smart phones and use various apps to enhance our everyday lives. Digital assistants like Amazon’s Alexa and Apple’s Siri are able to complete a number of helpful tasks in- and outside the home.  Powered by complex coding and algorithms, these technologies are affecting how we interact with things around us, and even each other.

But tech experts are warning that while AI has some positive impacts, these new advances could harm our environment.  “Like any new innovation, we need to consider and manage potential new risks,” Jahda Swanborough, a global environmental leadership fellow and lead at the World Economic Forum, told DW.

Conservationists have warned that demand for e-products brings with it even more intensive use of raw materials.  The extraction of nickel, cobalt and graphite for lithium ion batteries used for example in electrical cars and smart phones has already damaged the environment, particularly in China, India and Canada, where much of the materials are produced.  Furthermore, ever more plastics are being produced around the globe each year for products and packaging. And e-waste continues to pile up around the world.  Simply put, manufacture of digital devices and other electronics — which go hand-in-hand with development of AI — continues to damage our environment, despite efforts to prevent this.  But “AI could help to transform manufacturing by reducing, or even reversing, its environmental impact,” Swanborough said.   Developing new, eco-friendly materials could be one way.

Researchers are increasingly able to unleash the potential of new materials with the help of AI and databases, thus helping to curtail dependencies on environmentally damaging materials like plastic.  The Open Quantum Materials Database (OQMD), for example, uses an open database and “computational tools to help tackle today’s pressing energy challenges,” the site explains.  Researchers are already discovering several materials with the help of the database and others like it, such as metal oxides that could improve solar cell efficiency as they capture sunlight and turn it into energy.  Despite the hype, Swanborough explains that “we’re still at the early stages of applying AI technologies to environmental issues.”

The growing global population also has an insatiable appetite for electricity.  Although the share of renewables globally is increasing, the momentum behind fossil fuels means they aren’t likely to disappear from energy mixes immediately.  Greater adoption of technology and a gradual shift to computation-heavy societies means more data needs to be crunched. And that requires energy.

To address concerns around its own energy consumption, tech giant Google has implemented AI at its own data centers to optimize energy efficiency.  “From the beginning, Google has been passionate about renewables — and in 2007, we became carbon-neutral by buying renewable energies and investing in carbon-offset programs, like planting trees and investing in wind and solar,” said Ralf Bremer, senior communication manager with Google.  “We’re confident to say that this year, we will run 100 percent on renewables,” he told DW.

Google’s leading AI DeepMind program is to thank for that achievement, Bremer explained. Using years of historical data (like temperature, power and pump speeds) collected from data center sensors, DeepMind’s self-learning AI system reduced the amount of energy the servers consumed by controlling the center’s cooling systems (better than a human).  The program reduced energy consumption at its data centers around the world, cutting around 40 percent of energy used for cooling and around 15 percent in overall energy use, according to its own report in 2016.

Framework for the future?

The European Union is also seeking similar results, said Andrus Ansip, vice-president of the European Commission.  The commission has been working on an EU-wide initiative for a common approach around AI.  Europe, though not without its AI “assets,” lags behind in private investment, he explained.  “European businesses don’t digitize fast enough, and the war for AI talent is fierce,” Ansip told DW. But catching up could be simple, he said. “We want to develop AI in a way that is sustainable, benefits people and society as a whole, and focuses on solving important challenges such as climate change,” he said. “Just as the steam engine and electricity did in the past, AI is transforming our world. We cannot miss the train,” he concluded.