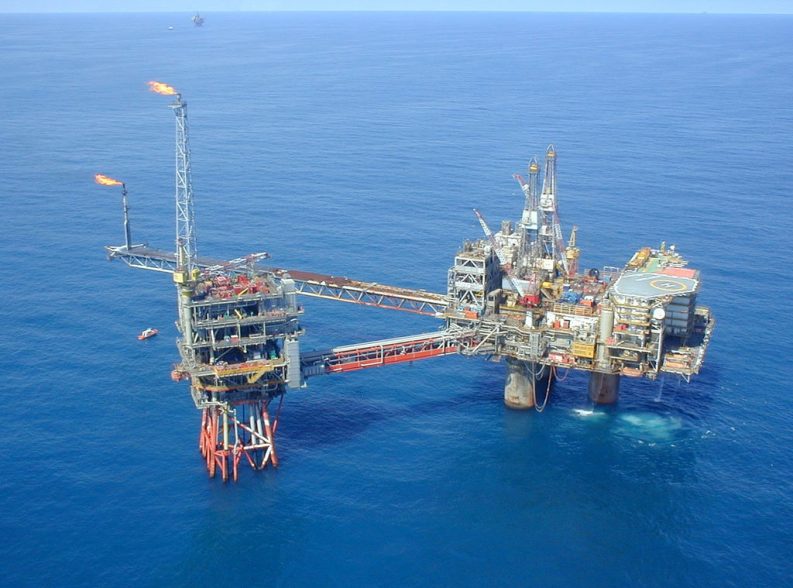 An Taisce has initiated judicial review proceedings against the Department for Climate Action (DCCAE) in relation to the granting of oil and gas exploration licence off the Cork coast.  The licence issued last month to Exola DAC, a subsidiary of Providence Resources, relates to sonar and other testing and seabed clearance at Barryroe south of the Old Head of Kinsale.

Earlier this year, Providence Resources signed a deal with the Chinese energy consortium APEC to fund appraisal drilling in the Barryroe field.  Tony O’Reilly Jr, CEO of Providence, told The Irish Examiner this summer that an oil find in the Barryroe field would bring “huge opportunities” and “big investment” to Cork City.

The basis of the case according to affidavits opened in court earlier this month relates to the department’s compliance with European Directives in its licence application and consent process.

Proceedings have been adjourned until 11 December 2019 by Mr Justice Seamus Noonan.

In July 2017, the department gave consent to Providence Resources to begin drilling for oil and gas in the Porcupine Basin off the south-west coast of Ireland.  The decision was announced just days after a Bill to ban onshore fracking in the Republic of Ireland was signed into law by President Michael D Higgins.  Providence evaluated the Druid and Drombeg wells using the Stena IceMAX deep-water drillship, which can drill down to depths of up to 10,000m.

This exploratory drilling at the two wells turned up poor results, with the company’s stocks dropping by 16 per cent in Dublin and almost 30 per cent in London after it announced the poor results.

A Bill to ban any new explorations for oil, coal, and gas on Irish territory is set to appear before the Dail early next month.