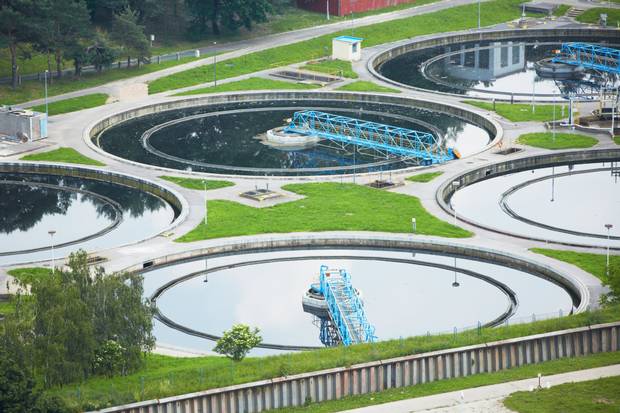 The company has responded by saying it plans to use ultraviolet light to disinfect waste. Senior waste consultant Ciaran O’Keeffe said the decision to apply a tertiary treatment to human waste at the planned facility in Clonshaugh came after concerns were raised by objectors to the project, including fishermen.  He said marine ecologist Marja Aberson had carried out analysis and advised “as an abundance of caution” to ensure the protection of shellfish, additional treatment should be applied to effluent at the plant.  “Irish Water has determined that it will apply UV treatment to all effluent discharges,” he said yesterday at the first day of a hearing into the development.

“The utilisation of UV does not require any additional structures or changes to planned structures.”  Mr O’Keeffe told the hearing the facility would not negatively impact on bathing waters.   “The proposed project will have a negligible impact on the quality of coastal waters off Co Dublin,” he said.

He said a pumping station proposed at Abbotstown, near St Francis Hospice, will have a special design, as the hospice is a building “embracing nature” through large glass windows.  “The planning and architectural response to this will be to design a modern interpretation of a timber Victorian garden gazebo, set in a carefully designed landscape,” he said.

The announcement about the use of ultraviolet treatment was welcomed by the Green Party, which had raised objections.  “This is something which local people, fishermen, swimmers and divers have all been looking for, to protect public health,” a statement from councillor David Healy said.  However, Mr Healy said he was still concerned at the location of the outfall from the plant, near Ireland’s Eye, a Special Area of Conservation and intensively used for both fishing and recreation.

The facility would take up 30 hectares at a green site in Clonshaugh, with a 13km underground orbital sewer from Blanchardstown to the plant and a 12km outfall pipeline to bring the treated waste water from there to Baldoyle and out to sea for discharge, around 1km north-east of Ireland’s Eye.

Irish Water’s head of asset management Sean Laffey said the infrastructure was necessary to allow residential and commercial development in the region.  He referenced an ERSI estimated population growth of 450,000 in the Greater Dublin Area by the year 2040.

The hearing, taking place at Dublin’s Gresham Hotel, will take at least two weeks.  Evidence was also presented by environmental engineer Alan Barry, who created models of the facility’s impact on the water quality in Dublin Bay.  His models suggested there would be no failures to comply with regulations on water safety in bathing areas or any impact on the blue flag beaches in the area, which have an “excellent” water quality rating.