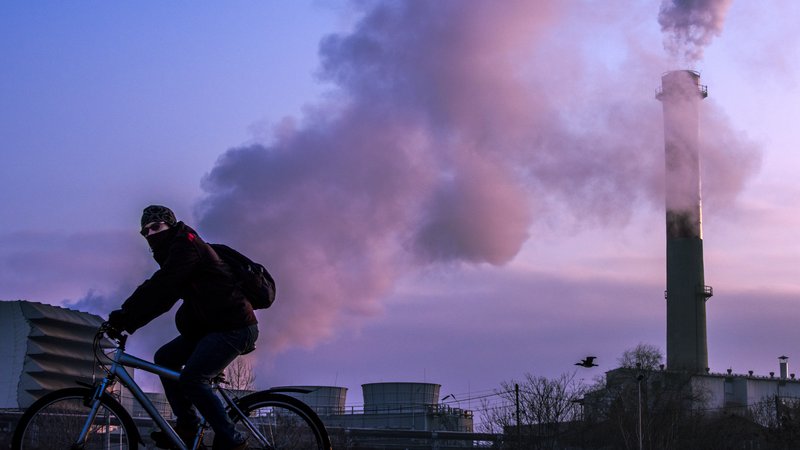 Although air pollution is slowly easing in EU countries, it still causes nearly half a million early deaths each year, the European Environment Agency (EEA) has said in its annual report. Although pollution levels dropped slightly in 2015, they remain far higher than standards set by both the European Union and the World Health Organisation, the report said.

The findings come just weeks after an European Union watchdog said most member states fail to meet the bloc’s air quality targets, warning that the toll on health in eastern European countries was even worse than in China and India.  The EEA has said that exposure to fine pollution particles known as PM2.5 was responsible for around 391,000 premature deaths in the EU in 2015.  The report also found that 76,000 early deaths were linked to nitrogen dioxide and some 16,400 to ground-level ozone in EU countries in the same year.

Fine pollution particles have been linked to respiratory illnesses and heart problems, with PM2.5, the smallest, posing the greatest health risks as they can penetrate deep into the lungs.  The EEA said a wider assessment included in the report found that early deaths each year due to PM2.5 have been cut “by about half a million” since 1990. It said this reduction was due to European air quality policies and local measures “which have led, for example, to cleaner cars, industry and energy production”. “Air pollution is an invisible killer and we have to intensify efforts to address its causes,” said Hans Bruyninckx, the agency’s executive director.

The mayors of Paris and Brussels recently called for Europe to hold an annual car-free day in a bid to ease air pollution, having held a vehicle-free day in their own cities in September.