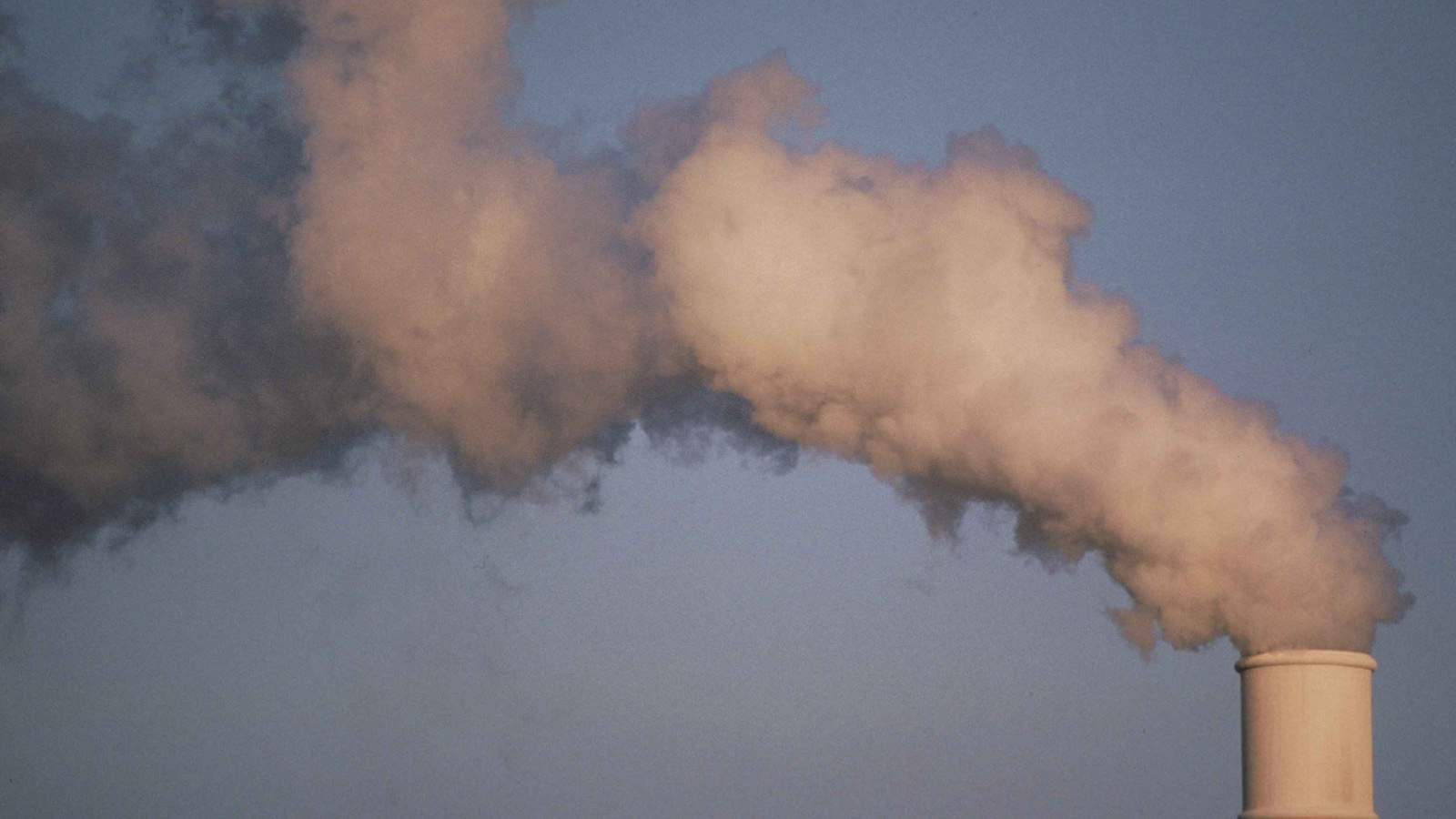 What is air pollution

Air pollution occurs when harmful substances including particulates and biological molecules are introduced into Earth’s atmosphere. It may cause diseases, allergies or death of humans; it may also cause harm to other living organisms such as animals and food crops, and may damage the natural or built environment. Human activity and natural processes can both generate air pollution.

Indoor air pollution and poor urban air quality are listed as two of the world’s worst toxic pollution problems in the 2008 Blacksmith Institute World’s Worst Polluted Places report.[1] According to the 2014 World Health Organization report, air pollution in 2012 caused the deaths of around 7 million people worldwide,[2] an estimate roughly echoed by one from the International Energy Agency.[3][4]

Most of this air pollution we cause results from the burning of fossil fuels, such as coal, oil, natural gas, and gasoline to produce electricity and power our vehicles. Carbon dioxide (CO2) is a good indicator of how much fossil fuel is burned and how much of other pollutants are emitted as a result.

How air pollution affects us

Long-term health effects can include chronic respiratory disease, lung cancer, heart disease, and even damage to the brain, nerves, liver, or kidneys. Continual exposure to air pollution affects the lungs of growing children and may aggravate or complicate medical conditions in the elderly.

What is pollutants in the air?

Any substance in air that could, in high enough concentration, harm animals, humans, vegetation, and/or materials. Such pollutants may be present as solid particles, liquid droplets, or gases.

Why Pollution is bad for the earth?

Some examples of air pollution include:

In Ireland, 1,600 premature deaths are caused by air pollution

Air pollution is responsible for up to 1,660 premature deaths in Ireland each year, according to the 2017 Air Quality in Europe report.  However the report, published today by the European Environment Agency, also indicates that overall air quality in Ireland is substantially better than the average in Europe. It shows that for every 100,000 people, the years of life lost due to air pollution in Ireland is just 30% of the EU average. The agency examined the concentrations of microscopic particulate matter, nitrogen dioxide, ground level ozone and a range of other pollutants throughout Europe. It concluded that air pollution is the single largest environmental health risk we face and causes a substantial disease burden throughout Europe. It says that 80% of the premature deaths attributable to air pollution are caused by heart disease and stroke. Lung diseases and lung cancer are the second most common effect. The International Agency for Research on Cancer has classified air pollution in general, and separately, the microscopic particulate matter emitted by traffic and fuel burning, as carcinogenic. That means that they can cause cancer in humans.

Other reports, from organisations including the World Health Organisation, show that air pollution has also been associated with health impacts on fertility, pregnancy, newborns and children. These include negative effects on neural development and cognitive capacities, which in turn can affect performance at school and later in life, leading to lower productivity and quality of life. There is also emerging evidence that exposure to air pollution is associated with new-onset type 2 diabetes in adults. It has also been linked to obesity, systemic inflammation, ageing, Alzheimer’s disease and dementia. Today’s report says that, between them, particulate matter, nitrogen dioxide and ozone gas may contributed to 680,000 premature deaths in 41 countries throughout the continent including over 1,600 in Ireland.

For Europe as a whole PM2.5, which is the smallest sized particulate matter – or fragment of pollution dust – is being blamed for 63% of those premature deaths.

However in Ireland PM2.5 is being blamed for almost 90% of premature deaths due to air pollution.

Environmental Groups have been highly critical of the lack of government action on air pollution in yesterday’s Budget. The Environmental Pillar pointed out that diesel fuel exhaust is one of the leading emitters of automotive greenhouse gases and particulate pollution, with the WHO clear that diesel exhaust fumes can cause cancer and emit ten times more health-damaging pollutants than petrol cars. Diesel is taxed at 11c less per litre than petrol and as a result, Ireland has one of the highest percentage sales of diesel cars in Europe. The Environmental group estimated that of new private cars purchased in Ireland in 2015, diesel accounted for 83% of kilometres driven by private vehicles.

The OECD has recommended equalising the rate, while the European Commission has called Ireland’s policy of taxing diesel less than petrol “environmentally unjustified”. According to the Budget spokesperson for the Environmental Pillar, Oisin Coghlan: “Minister [Denis] Naughten has continually repeated, air pollution is estimated to cause four deaths per day in this country and diesel fuel is a key contributors to that pollution. “Yet, there is nothing in the Budget, which reflects this urgency to remove the beneficial treatment diesel fuel enjoys in our country. “We highlighted three effective “polluter pays” levies with the potential to raise over €200 million in revenue and protect our environment. “Unfortunately for us, and for the Irish people, the Government has decided to go down another line.”

“Once operational, Sentinel-5P will map the global atmosphere every day with a resolution as high as 7 kilometres x 3.5 kilometres,” the European Space Agency said this week.

“At this detail, air pollution over cities can be detected.”