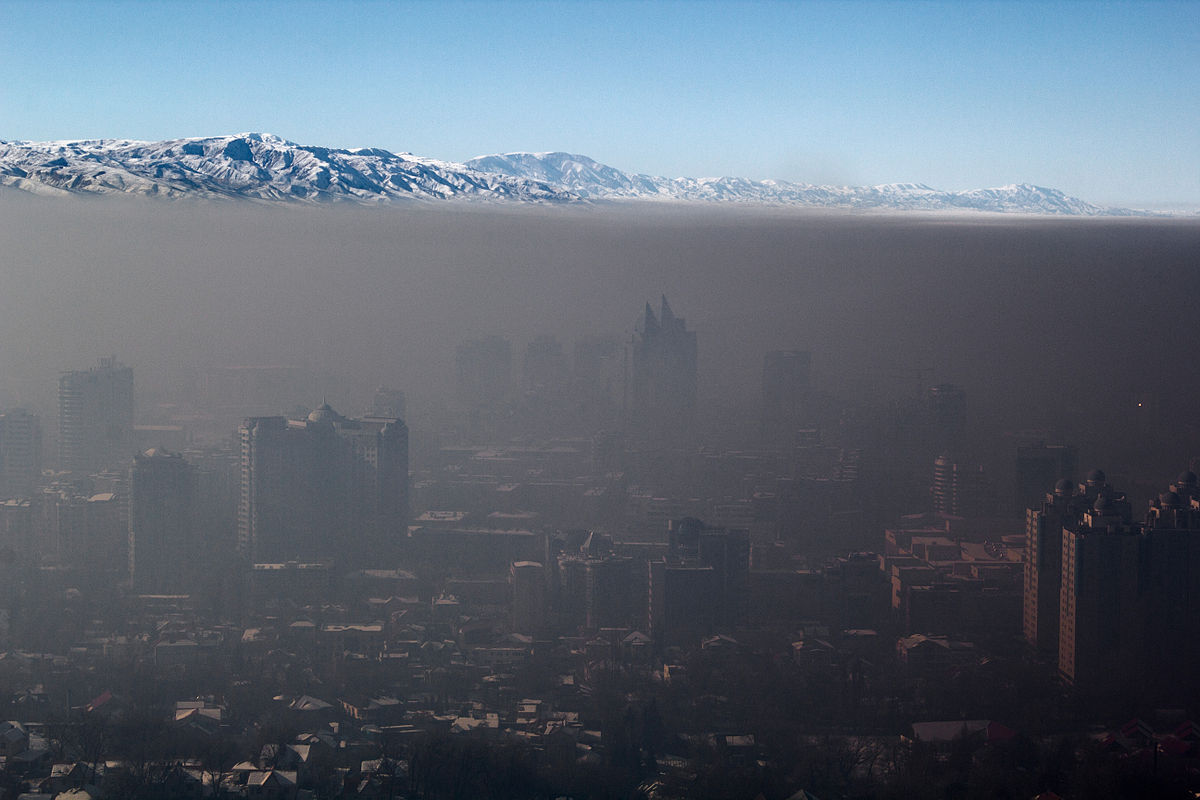 More than 160,000 people could die over the next decade from strokes and heart attacks caused by air pollution, a charity has warned. That is the equivalent of more than 40 heart and circulatory disease deaths related to air pollution every day.  The British Heart Foundation (BHF), which compiled the figures, said there are an estimated 11,000 deaths per year at the moment, but that this will rise as the population continues to age. It wants the UK to adopt World Health Organization (WHO) guidelines on air pollution and meet them by 2030.

Current EU limits – which the UK comfortably meets – for fine particulate matter (PM2.5) pollution are 25μg/m3 as an annual average. The WHO limits are tougher, at 10μg/m3 as an annual average.  The BHF said PM2.5 can have a “seriously detrimental effect to heart health”, increasing the risk of heart attack and stroke and making existing health problems worse.  Jacob West, executive director of healthcare innovation at the BHF, said: “Every day, millions of us across the country are inhaling toxic particles which enter our blood and get stuck in our organs, raising our risk of heart attacks and stroke. Make no mistake, our toxic air is a public health emergency, and we haven’t done enough to tackle this threat to our society.  We need to ensure that stricter, health-based air quality guidelines are adopted into law to protect the health of the nation as a matter of urgency. Clean air legislation in the 1950s and 1960s, and more recently the smoking ban in public places, show that government action can improve the air we breathe.”

In July 2019, the Department for Environment and Rural Affairs published a study showing that meeting WHO guidelines on air pollution was “technically feasible” in most areas of the UK by 2030.  The BHF has launched a new campaign, You’re Full Of It, to highlight how people are inhaling dangerous levels of PM2.5 in towns and cities across the UK every day.

The environment minister, Rebecca Pow, said: “We all know the impact that air pollution has on communities around the UK, which is why the government is stepping up the pace and taking urgent action to improve air quality.  “Alongside our Clean Air Strategy, which has been praised by the World Health Organisation as ‘an example for the rest of the world to follow’, our landmark Environment Bill will include a commitment to a legally binding target on fine particulate matter which will improve the quality of millions of people’s lives.”

NHS medical director Professor Stephen Powis said: “The climate emergency is also a health emergency, with thousands of avoidable deaths and hospital admissions every year linked to air pollution, which is why the NHS is playing its part by taking action to reduce carbon emissions, including cutting traffic by reducing the need for millions of hospital appointments through better services.  “With air pollution contributing to around 40,000 deaths a year and four in 10 children at school in high-pollution communities, it’s clear that tackling air pollution needs to be everyone’s urgent business.”