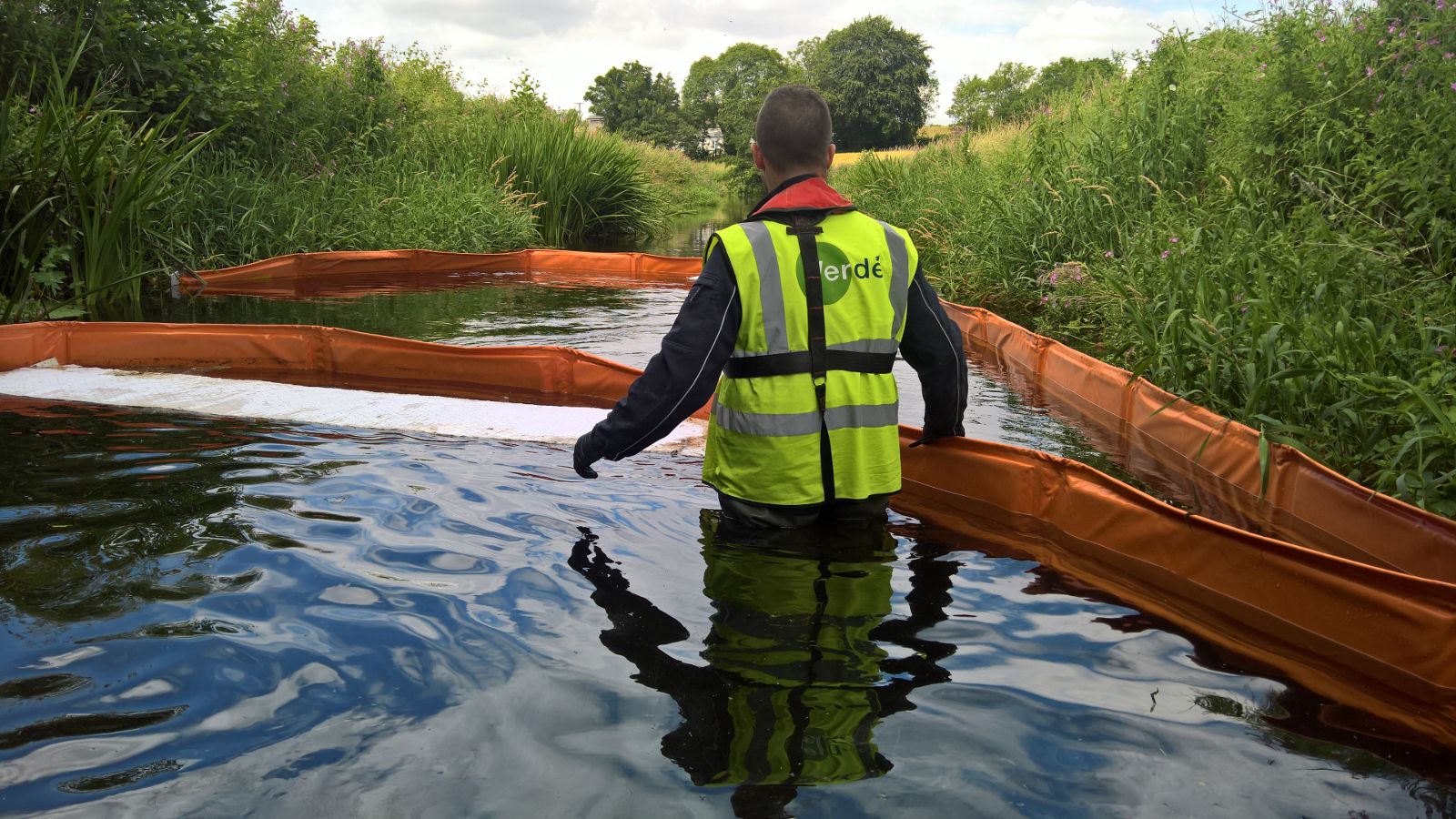 The recent swimming bans in County Clare indicate that the agriculture regulations to prevent water pollution are “clearly not functioning,” according to An Taisce.  The ban in waters in north and west Clare due to increased bacterial levels is the second of its kind implemented in a fortnight and comes on the heels of heavy rainfall in the area.

The increase in rainfall has caused runoff from farmland and septic tanks to spillover into local rivers, which then deposit the pollutants in coastal waters and cause significantly higher levels of E. coli bacteria.   The presence of the bacteria poses a risk to public health and the subsequent closure of the swimming areas has a “major impact” on local tourism, An Taisce said.  The agricultural regulations put in place to protect water quality from such an event, like the controls of slurry spreading, are clearly “not doing enough”, they stressed.

The environmental charity attributes the failure to the regulations’ insufficiency and lack of enforcement.

While noting that there was “no quick fix” to the issue, An Taisce said it was “vital” that the Department of Agriculture review regulations and enforcement in light of anticipated shifting weather patterns that would bring intense rainfall in the coming years.

A prime example of a failed “fragmented water management system”

The poor water quality seen in Clare is indicative of the current state of water management in Ireland, according to Sustainable Water Network Co-ordinator Sinead O’Brien.  “This is unfortunately a prime example of the failure once again of our fragmented water management system in Ireland,” she told The Green News.

The measures in place “clearly didn’t work” so those charged with water protection, “have questions to answer,” according to Ms. O’Brien.  The problem now also presents itself as a test case for new water management arrangements under the Local Authorities Waters Programme, she continued.  In addition, a “full investigation” should be launched into the source of pollution, looking specifically at, “why it happened, its socio-economic impacts and what measures are required to ensure it doesn’t happen again,” Ms. O’Brien added.

While acknowledging that the ban came at the worst possible time for those trying to make the best of the summer and the economic and social impacts the ban will incur, Natural Environment Officer Dr. Elaine McGoff noted that, “the vast majority of farmers are doing everything by the book”.  “But the problem is that the regulations themselves aren’t fit for purpose. The responsibility lies with the Department of Agriculture”, Dr. McGoff said.

Verde Environmental Consultants provide all aspects of hydrogeological services such as groundwater abstraction feasibility assessments, authorisation of discharges to groundwater technical assessments and water quality/level monitoring. The development of sustainable groundwater resources is a key element in helping our clients to reduce costs associated with the use of water.

Our Water services include: