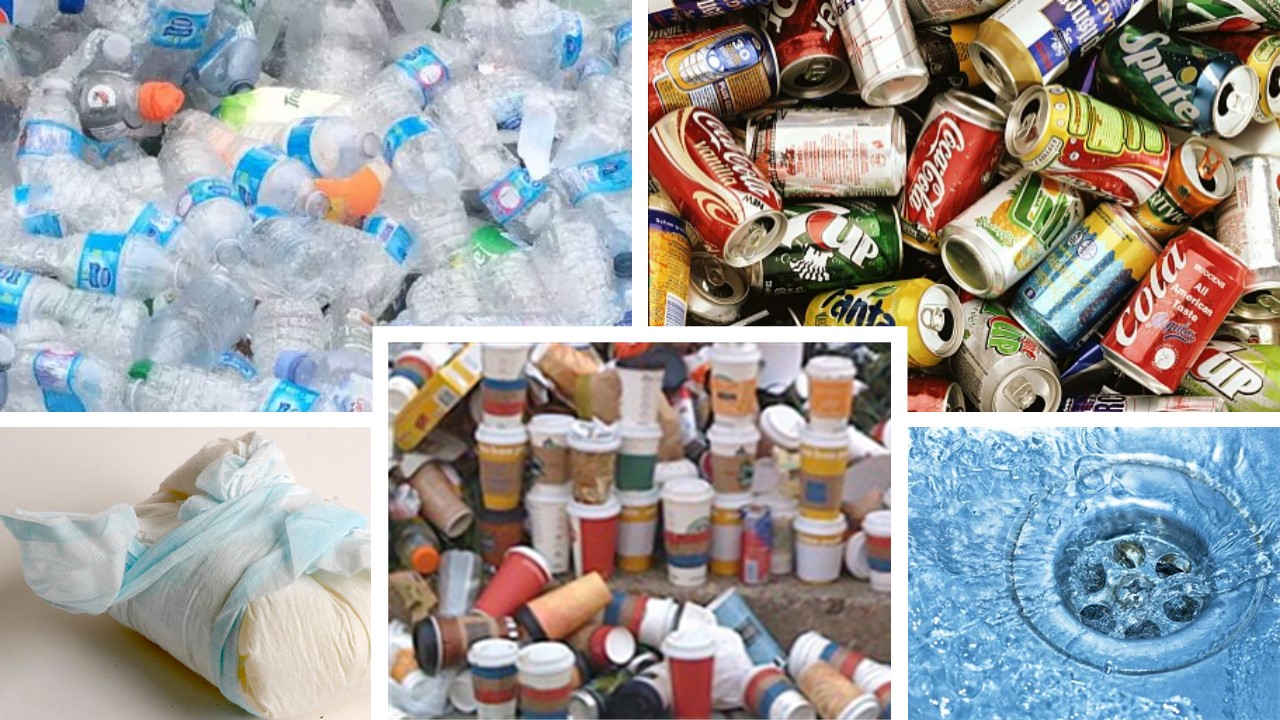 Ireland now dumps more than €3m of food each day, new research has shown – and a new RTÉ documentary reveals the mountains of trash binned every day – including a million nappies. The documentary series reveals that it takes an army of 44,000 workers to clean up after the nation.

While hotel workers are left to launder sheets stained with fake tan and make-up in the ‘selfie’ age, council workers have to sift through fly-tippers’ trash in beauty spots to try to catch illegal litterers. The second in a new RTÉ series of documentaries tracking the nation over a single 24-hour period – One Day: How Ireland Cleans Up – goes behind the scenes with people whose job it is to clean up after the rest of us.

In a single day, we use over half a million toilet rolls and wash 700,000 machine-loads of clothes.  We down copious amounts of disposable drinks every day, but few people would imagine that we throw out 500,000 disposable coffee cups, 220,000 plastic bottles of water and a staggering 1.5 million aluminium cans.

While many refuse collectors and cleaning staff have a tough daily job, some literally have to take their lives into their hands, like specialist abseilers from the Emerald window-cleaning crew, who abseil down the country’s tallest building, cleaning windows. The crew, who hang by ropes off the building, say the biggest danger in their job is seagulls. “Seagulls – they can actually knock you over the edge of a building if you are not connected on if they swoop down, especially in the nesting season when they have chicks and eggs. They swoop down and attack you,” said window cleaner Alan.

The frustration from many of the workers tasked with cleaning up after the population is clear in the documentary, with everything from casual littering to deliberate fly-tipping and careless contamination of recycling bins.  On just one day, households generate a staggering 7,500 tons of rubbish. The Irish population also spends €360,000 on household cleaning products and flush away 400 million litres of water.

Fiona Dawson, of the housekeeping team in the Woodlands Hotel in Adare, said she knows immediately if she is cleaning up after wedding guests in hotel rooms.  She said: “Usually the sheets are covered in tan, the sheets and the duvets and pillows are covered in make-up as well. Generally, there is a pile of hairpins and fake eyelashes everywhere as well.  “The nightmare would be a wet bed or puke all over the room. Nothing surprises me any more.”

Dublin’s waste-to-energy incinerator runs 24/7, and supervisor Robert Andrews is filmed in the vast tipping hall where 100 trucks per day offload waste from around Dublin.  He said: “Working in places like this really opens your eyes to the amount of waste we produce in the country.”

David Duff, at Thorntons Recycling depot, is filmed sifting through tons of green bin waste to remove nappies, food and other rubbish not suitable for recycling. He said: “That’s not a mistake. Some people put food in the green bin to cut down on costs and then someone has to hand-pick through it.”

Episode 2, How Ireland Cleans Up, airs on Monday 14th January at 9:35pm on RTÉ One

Verde Environmental Consultants provide an extensive range of waste management consultancy services specifically to the waste management sector, delivered by an expert team with considerable knowledge and experience of working directly within the industry.

Our unique experience means that we possess a comprehensive understanding of practical and technical issues and can offer a wide range of tailored advisory services and solutions.