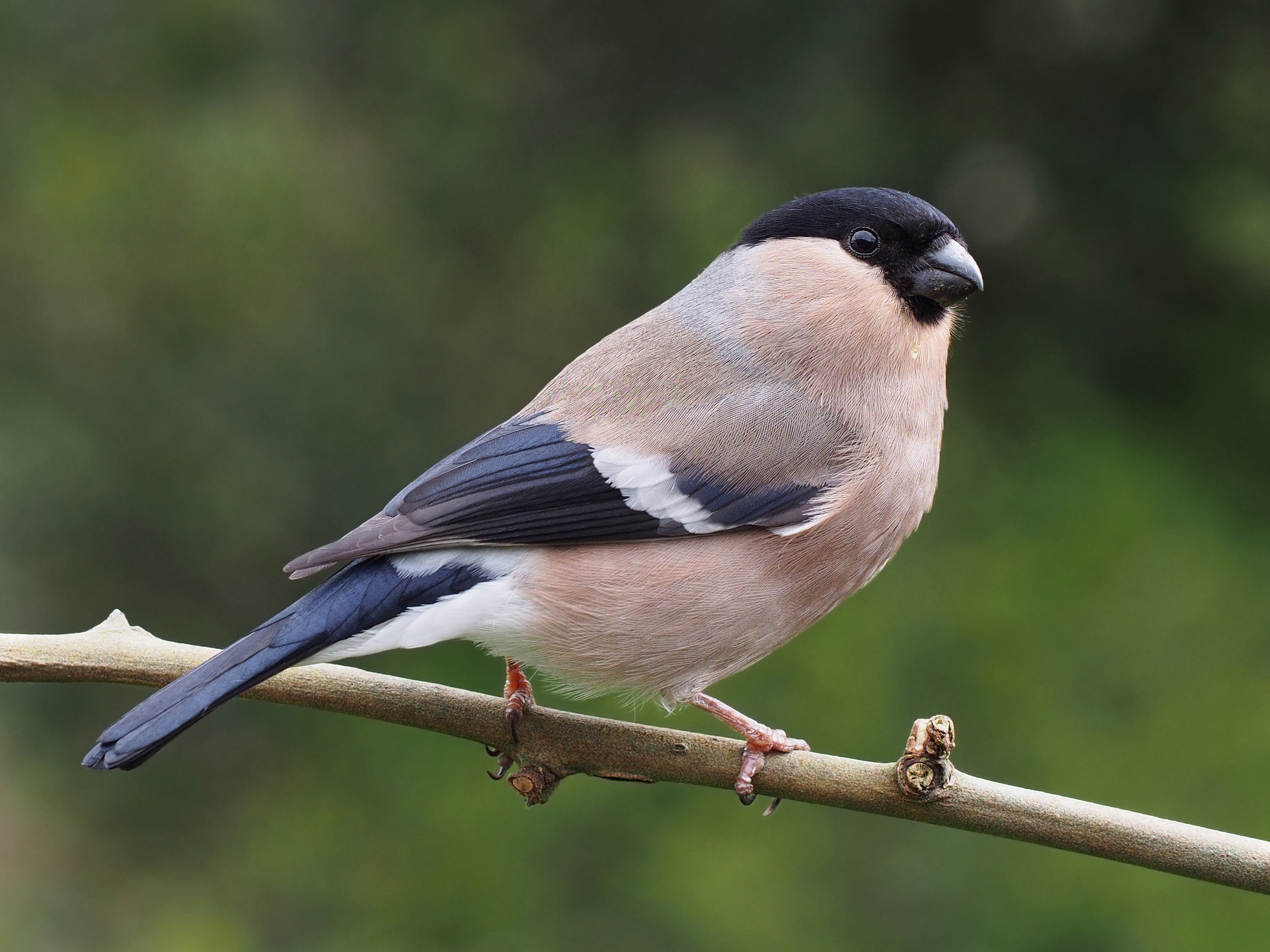 Members of environmental non- governmental organisations (NGOs) are usually people who enjoy the outdoors so much that they have built their careers around it.  Whether it’s spending time at sea checking on dolphins and whales or counting endangered species of birds, these are individuals who, more than often, put nature at the top of their priorities.

So, it’s not surprising that campaign and advocacy officers of the Irish Wildlife Trust, Birdwatch Ireland and Coastwatch Ireland or the chief executives of the Irish Peatland Conservation Council and the Irish Whale and Dolphin Group have strong views on what politicians need to do to protect the natural world.

It’s worth remembering that the Dáil declared a climate and biodiversity emergency in May 2019 and committed to having a citizen’s assembly on biodiversity loss. So, what will the current batch of politicians do to protect the natural world if they are elected?

Birdwatch Ireland
“Ireland’s biodiversity is in A&E,” Birdwatch Ireland has said in the run-up to the general election 2020 – a reference to declines in bird species, wild bee populations and habitats throughout Ireland.  Oonagh Duggan, assistant head of advocacy at Birdwatch Ireland says laws are needed to protect hedgerows, and policies to develop recovery plans for species on the brink of extinction.

Birdwatch Ireland is calling for 30 per cent of Ireland’s land and sea to be protected for nature. The organisation also wants the new Common Agricultural Policy to prioritise support for low-intensity, high-nature-value farming, which is critical for the survival of wildflowers and many bird, bee and butterfly species.

Similarly, it wants full implementation of the Common Fisheries Policy to end over-fishing and an afforestation policy which is composed mainly of native tree species. “People need nature, and we are part of it. We love hearing birdsong, seeing wildflowers, walking by the sea and in woods. It’s good for our mental health. We depend on it for food, fibre, and to regulate air, water and climate. It is our life support system, and we must support it now too.  It really is time for Ireland to reset its relationship with nature for its own intrinsic value and for people,” says Duggan.

Irish Whale and Dolphin Group
Dr Simon Berrow, chief executive officer of the Irish Whale and Dolphin Group, would like to see an immediate roll-out of inshore and offshore marine protected areas, so that habitats for whales, dolphins and porpoises could be protected. “I would also like to see the promotion of marine wildlife tourism, so that residents and tourists alike can appreciate the rich marine biodiversity in Ireland. The more people connect with marine wildlife, the more it will be conserved. There is no policy on wildlife tourism in Ireland. When you consider the sea bird colonies, seal sites, dolphins, humpback whales and basking sharks off the Irish coast, we have just as much, if not more, than Scotland, where wildlife tourism is very well developed.”

Berrow adds that more public involvement in nature activities is essential. “We need to engage more citizen scientists to record what they see and take ownership of their coastal area so we can identify areas that need better management.”  He says commercial fishing has the biggest impact on our inshore waters, so a more sustainable approach that benefits local communities, as well as fish species, is needed. “And we need a department of the marine which deals with everything from [sea] transport to fisheries to conservation and offshore renewable energy. Currently, these responsibilities are divided between different departments.”

The Irish Wildlife Trust
Padraic Fogarty – ecologist, campaigns officer with the Irish Wildlife Trust and author of Whittled Away: Ireland’s Vanishing Nature – says the single biggest thing that must happen at a political level in Ireland is recognition of the value of nature to our lives. That, he says, is more important than a growing economy.  “To get to that point, we need a massive and sustained education programme across all levels of our society,” says Fogarty. “I also believe that we need a change to our constitution to provide for the rights of nature and the rights of people to a healthy environment.”

He proposes that the next government should create a new, independent well-funded nature conservation agency. “We also need much stronger commitments from politicians to enforce existing environmental law. The absurd thing at the moment is that many of the laws to address ecological issues are already in place but are generally ignored.  “Politicians should also be thinking big – very large-scale re-wilding of land and sea would bring multiple benefits at low cost. We could aim for 40 per cent of surface area predominantly for nature which, alongside high-nature-value farms and towns, would transform our country for the better.”

Irish Peatland Conservation Council
Dr Catherine O’Connell, chief executive officer of the Irish Peatland Conservation Council, believes the National Parks and Wildlife Service requires a tripling of staff and resources so that it can better manage the network of peatlands across Ireland.  “At the moment, there simply isn’t the manpower to protect wildlife and habitats. There are bogs designated for their nature conservation value which haven’t even been surveyed. Many people go walking on blanket bogs in Kerry, Donegal, Galway, Wicklow and they think they’ll stay beautiful for ever but we have to care for them,” she says.

She suggests the Heritage Council community grants scheme should be re-instated so that grassroots organisations can get funding for natural heritage projects. “We want people to enjoy the landscape so communities need support to maintain it.”  She says recreational areas should be incorporated into wind farms developed on former industrial cutaway bogs. Dr O’Connell would also like to see an outright ban on moss peat production for horticultural purposes. “Moss peat is still being produced from threatened bogs across Ireland, and this has to stop.”

Coastwatch Ireland
Marine ecologist and Coastwatch Ireland co-ordinator Karin Dubsky says that at least 10 per cent of Ireland’s marine area should be designated as marine protected areas (MPAs) by the end of 2020 – extending to 30 per cent by 2030.

She believes special protection of biodiversity and carbon-rich habitats including seagrass, salt marshes and kelp forests, as well as mussels and native oysters is needed. She would also like to see an agreement on transboundary MPAs, including Lough Foyle and Carlingford Lough, as part of the Brexit deal. Not only would this protect high-value ecosystems but it could also support local jobs in ecotourism and sustainable, small-scale harvesting of marine resources.

Dubsky says healthy oceans require informed citizens. “We need a marine biodiversity education campaign, and we need MPAs marked on admiralty charts, as well as signage for all inshore MPAs. She says legislation is required for harvesting from the wild (foraging) so habitats and species are protected.  And, I’d love to see a ban on wet wipes [which contribute to sewage overflows] and polystyrene used on pontoons which, when damaged in storms, also become marine litter. Fishermen, fish farms and recreational users of the sea will need economic incentives to move from plastic to natural materials.”