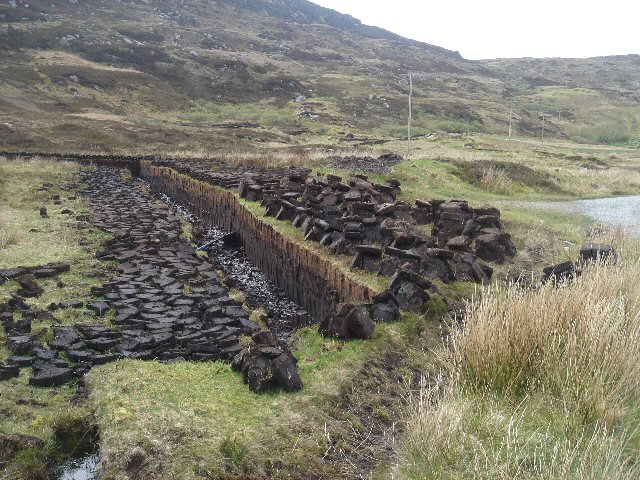 The Minister for Culture, Heritage and the Gaeltacht, Josepha Madigan TD, has said measures taken last year will help significantly in our efforts to protect Ireland’s biodiversity.

In terms of Culture and Creativity, Minister Madigan stated that measures taken in 2019 – at a time of particular budgetary prudence – highlight the Government’s commitment to support Irish artists, at home and abroad.

In the protection of our built heritage, progress in 2019  included:

In December, An Taoiseach and Minister Madigan launched the Beyond 2022: Ireland’s Virtual Record Treasury research project, a €2.5 million Government funded flagship research project which will create an all-island and international legacy for the Decade of Centenaries recreating and reimagining seven centuries of historical records deemed lost in a fire in 1922.

Reflecting on a busy year, Minister Madigan said: “In looking back it has been filled with so many great achievements, successes and memories. We have placed great importance on the promotion of culture and creativity, both home and abroad.

“The Social Welfare Scheme for Self-Employed Artists Scheme provides much needed security to allow artists to be able to focus on their artistic work and develop their portfolios without the added pressure of seeking employment.

“We have also placed great importance on our efforts to address biodiversity loss, with the introduction of an order obliging all public bodies to inform the Department of measures that they are carrying out to promote the conservation of biodiversity and the National Biodiversity Action Plan and our plans for 2020 in Peatlands restoration will reap dividends.”

Source – Department of Culture, Heritage and the Gaeltacht  |  Image